The research questions are:

The study is conducted for the most part among Spaniards in Iceland. Interviews with individuals and in focus groups are taken alongside participant observation. The research also takes place in Spain to obtain better insights into transnational networking. The methods include focus groups, interviews (formal and informal) and personal network analysis.

The project is supported by the University of Iceland’s Doctoral Grants Fund 2018. 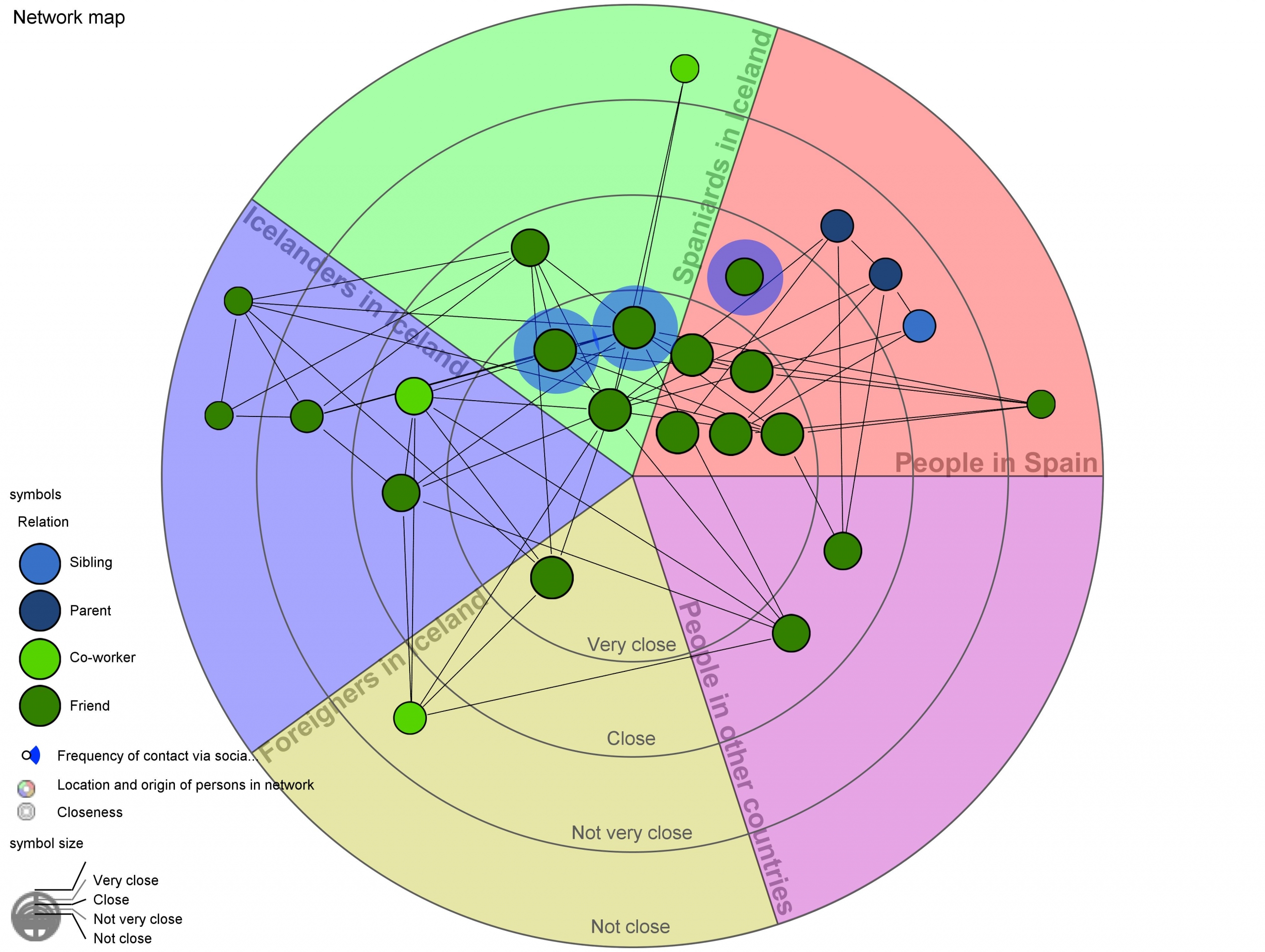 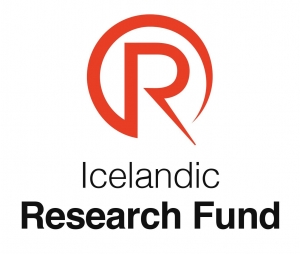 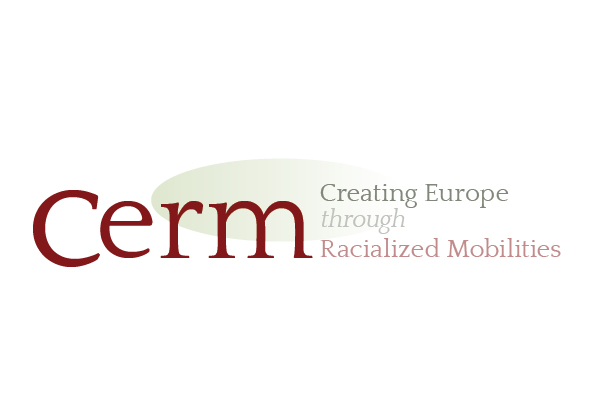